The technical and commercial expertise you need.

Fast-paced changes in tax policy and legislation mean businesses must have a global view of how tax affects their operations and keep their tax strategies under close review.

We advise financial institutions, funds and corporate entities from all sectors on the tax issues arising on their most complex cross-border transactions, contentious tax matters and corporate tax policy issues.

Our global tax team is recognised for not only its consistently excellent technical ability, but also its market-leading international credentials and commercial judgement in these areas.

This is particularly important in the current climate, with our clients continuing to grapple with unprecedented challenges in the tax space – including the rapidly evolving international tax framework (with wide-reaching changes on the horizon at both an OECD and EU level) and increasingly litigious tax authorities.

Our tax specialists work closely with teams across the firm – including our corporate, disputes, antitrust, financing and IP lawyers – to provide clients with robust commercial solutions.

They also operate efficiently across borders, including working seamlessly with the firm’s StrongerTogether partner law firms.

Advising AB InBev on the tax aspects of its acquisition of SABMiller, including the divestiture of SABMiller’s central and eastern European business, and the disposal of the Peroni, Grolsch and Meantime brands.

Advising a US-headquartered multinational on a dispute in which the French tax authorities (FTA) contended that the group’s European sales and distribution structure lacked economic substance and relied on inappropriate transfer pricing.

The FTA had mounted a very aggressive BEPS-inspired challenge, in which they had alleged tax fraud and conducted dawn raids.

After dropping the fraud allegations, the FTA contended, on the basis of the French general anti-abuse rules and transfer pricing rules, that the group’s operating model resulted in an over-allocation of taxable income to the Swiss company relative to that company’s actual risks, functions and local infrastructure.

We defended the company, and were successful in settling the matter at a cost to the client amounting to a small fraction of the FTA’s original €50m+ claim.

Advising eight Swiss banks in negotiations with US authorities to settle allegations or potential allegations that they had facilitated tax evasion by US taxpayers.

This was an important initiative for the Swiss banks as they were facing criminal liabilities in the US and fines of upwards of several hundreds of millions of dollars.

Along with the firm's dispute resolution group, our team worked in Switzerland and the US to identify customers with US tax obligations, determine whether they had complied with those obligations and, where they had not, help them comply with US tax laws in order to obtain the best terms under the US Department of Justice’s settlement programme.

"Their expertise is excellent. They have exceptional attention to detail and are highly responsive."
Chambers UK 2022

“Renowned as a key player in major tax matters on behalf of its impressive client base” and “[s]tands out for its ability to advise on cross-border tax issues.”
Chambers UK 2021

[T]he team comprises "very bright people" who are "determined to go above and beyond to deliver an exceptional service."
Chambers UK 2020

"They are at the top and belong there."
Chambers Europe 2019

“The team is very strong technically, and their determination to get the deal done on the right basis stands them out.”
Client quote, Chambers Europe 2018, UK 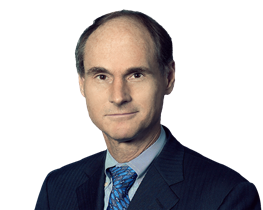 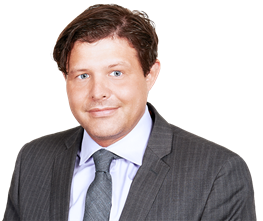 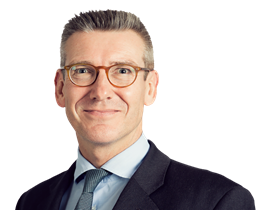 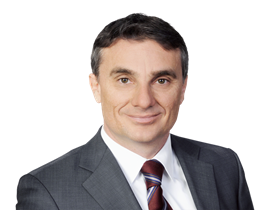 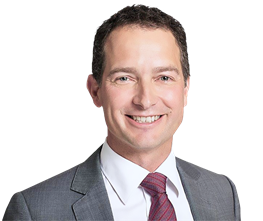 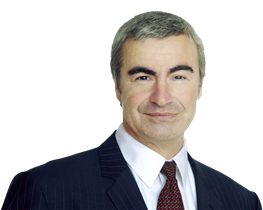