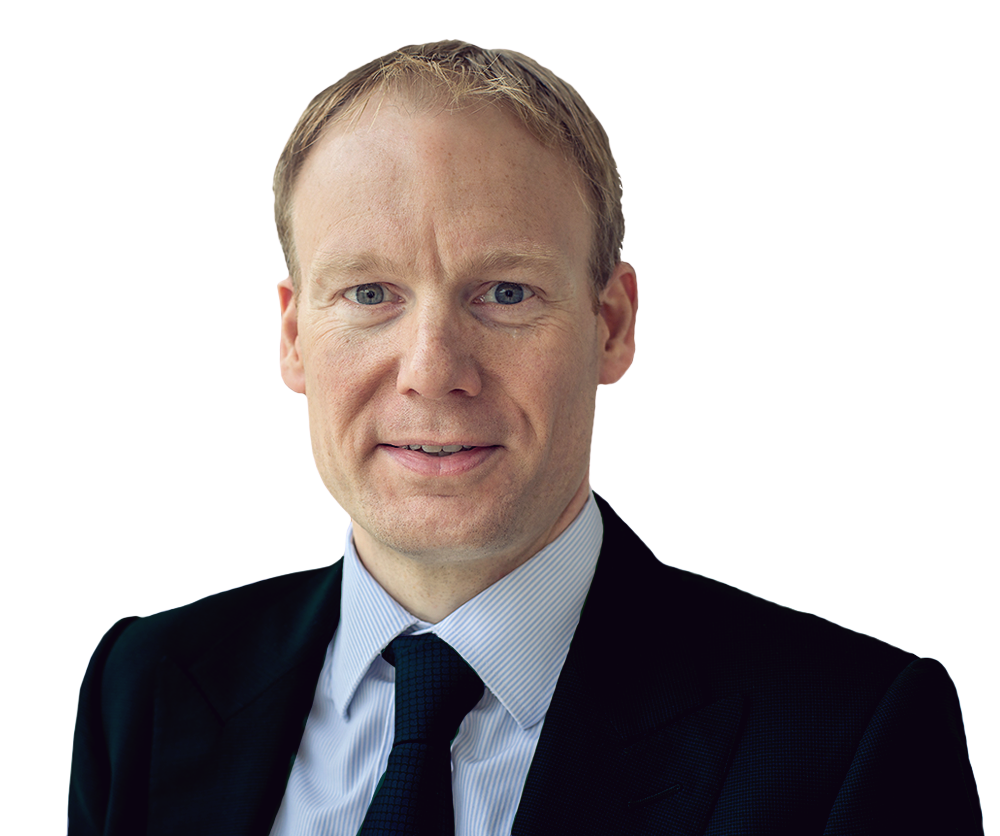 A very clever lawyer with the ability to unpick the layers

Mark advises on both contentious and non-contentious competition matters, with a particular focus on competition/antitrust litigation and investigations.

Mark has a successful track record representing clients in competition investigations by competition authorities in the EU, UK and worldwide, and in defending clients from damages actions before the UK courts and Competition Appeal Tribunal (CAT). He has acted on many of the leading UK competition damages cases, including collective proceedings in the CAT. Mark also regularly co-ordinates investigations and litigation arising from the same conduct across multiple jurisdictions.

In addition, Mark acts on market studies and market investigations before the EU and UK competition authorities. He has also advised on arbitrations involving competition law issues (under ICC and UNCITRAL rules) and has appeared as an advocate before arbitral tribunals.

Mark is a member of the influential CAT User Group, which advises the CAT on the development of its Rules and procedures.  He serves as the UK representative on the Advisory Board to the American Bar Association Antitrust Section's Global Private Litigation Committee.  In 2018, Mark was named by Who's Who Legal as one of the global thought leaders in competition litigation.  In 2019, he was voted by peers worldwide as Global Competition Review's Litigator of the Year.

"'He picks our best points, emphasises the things we need to do and wins the points we need to win. He has a brain the size of a planet' remarks one impressed source."

Litigator of the Year (worldwide) 2019

"Clients highlight that Mark Sansom is 'pragmatic, good at litigation and good in negotiations'. A commentator describes him as 'a very clever lawyer with the ability to unpick the layers'"