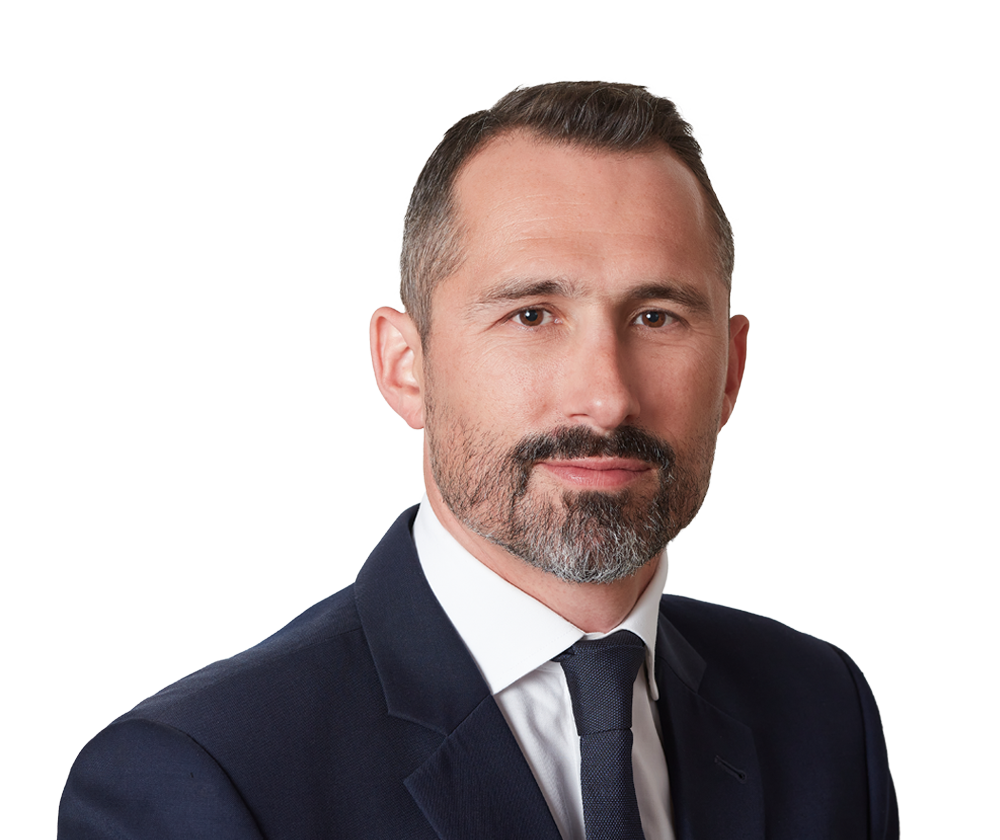 He has a strong capacity in terms of understanding key issues quickly. During negotiations, he is able to lead and obtain what is needed for his client.

Michael heads up the firm's Abu Dhabi office and specialises in private and public M&A, joint ventures, restructurings and equity capital markets work, much of which is cross-border.  In recent years he has advised on many of the major outbound investments from the region and been involved in most of the highest-profile transactions in Abu Dhabi.

With 20 years of experience Michael's practice spans a number of sectors including financial services, telecoms, energy and natural resources. His clients include large government-owned institutions and corporates such as ADNOC, ENOC, DP World, Saudi Telecom Company and OSN, various financial institutions, a number of global financial investors and the region's most prominent sovereign wealth funds.

Much of the work Michael does crosses borders and a number of the deals he has worked on have been recognised by the legal industry's research and award bodies for their innovation and market impact.

Michael was previously based in the firm's London office, spending over a decade working on a variety of corporate matters, including some of the largest and most challenging M&A transactions.

He has a strong capacity in terms of understanding key issues quickly. During negotiations, he is able to lead and obtain what is needed for his client.

Contemporaries describe him as 'a very shrewd guy'.

He is always solution-driven, so whenever we are lost in complexities with technical legal issues, he is able to suggest creative solutions.

Knows what he is talking about, is experienced and gets the cultural aspect of negotiating deals in the UAE.

‘Very personable’ and ‘a high level of experience.’