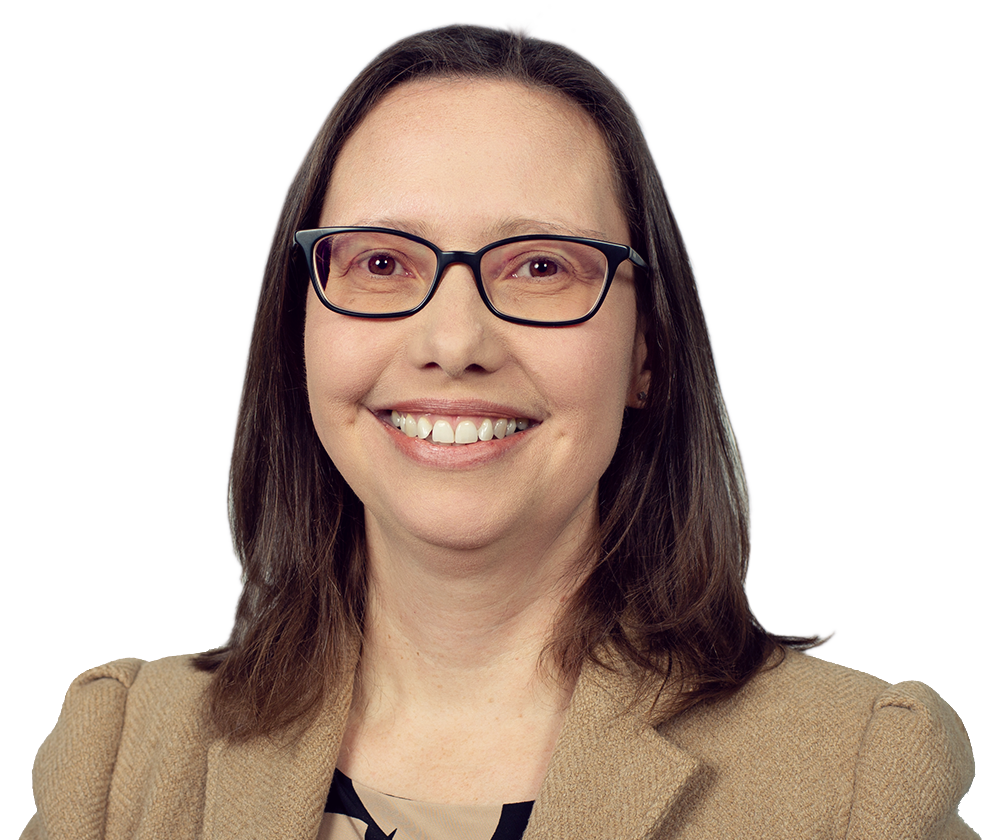 Dawn advises employers, trustees and financial institutions on all aspects of pensions law.

She has a particular focus on UK defined-benefit pension schemes and their associated challenges:

Dawn is involved in industry forums seeking to shape the future of pensions law, including being a member of the legislative and parliamentary committee of the Association of Pension Lawyers. She previously served on the investment committee from 2010 to 2012.

She speaks and writes regularly on a range of pensions issues, including issues arising from the Olympic Airlines case in Professional Pensions (2015).

She is a contributor to Freshfields on Corporate Pensions Law (2012-2015 editions).

Excellent lawyer with a bright brain.

Has a genuine love of pensions law and understands the area intimately.