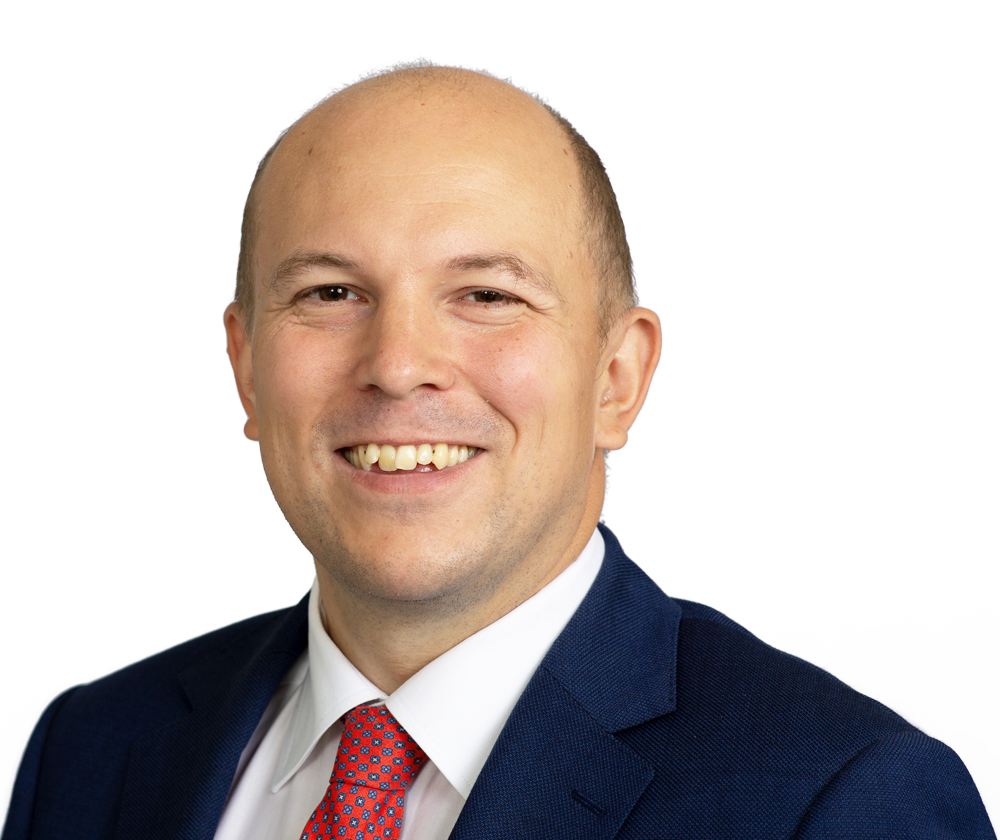 Nicholas has played an important role in a number of leading cases in the competition/competition damages area including successfully defending ABB in relation to the BritNed damages claim, acting for Mastercard in its defence of the Merricks class action, and defending actions arising from the Trucks infringement. Nicholas has also advised extensively on benchmark rate conduct, including LIBOR.

Nicholas also has significant claimant and defence experience from other commercial and class disputes, cartel, abuse of dominance, merger litigation and damages cases relating to products such as gas insulted switchgear, rail services, power cables, marine hoses, newspapers, the digital economy/TMT and envelopes and has appeared in arbitrations and before the EU courts on several occasions (for example, in the seminal Tomra case).

Nicholas is highly rated by several directories, including Chambers, Who's Who and Expert Guides, with Who's Who describing Nicholas, who is at the "forefront of developing case strategy", as "one of the best in the business when it comes to running high-profile multi-jurisdictional cases". Nicholas is also an honorary associate professor at Exeter University and a UK Observer to the United Nations - focusing on competition policy.

He is a native Swedish speaker, and also has French, Russian, Danish and Norwegian language skills.

See all of Nicholas's publications

Parties trust that he has really thought everything through and will listen to what everyone has to say.

“He is thorough, conscientious, hard-working and meticulous”.