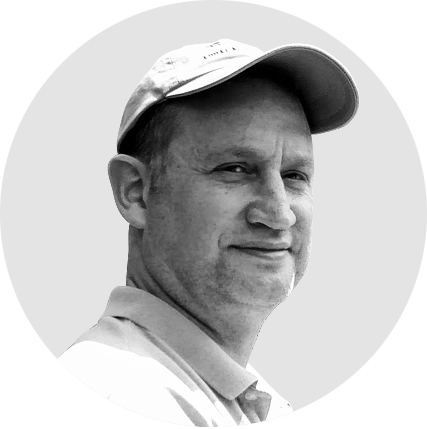 Frederick (Rick) Alexander
Founder, The Shareholder Commons
Rick is the Founder of The Shareholder Commons, a non-profit organization dedicated to helping shareholders use their power to protect common resources and vulnerable populations.
‍
Rick practiced law for 26 years at a leading Wilmington-based firm, including four years as managing partner. During that time, he was selected as one of the ten most highly regarded corporate governance lawyers worldwide and as one of the 500 leading lawyers in the United States. In 2015, Rick became Head of Legal Policy at B Lab, where he worked to create sustainable corporate governance structures around the globe. He left that position in 2019 to develop the concepts behind The Shareholder Commons as a B Lab Fellow.
‍
Rick serves as President-Elect of the Benefit Company Bar Association and chairs the Funding Committee of the Delaware Access to Justice Commission. He also serves as Director and Treasurer of the American College of Governance Counsel, a member of the Commonwealth Climate and Law Initiative Advisory Board, a Research Fellow of British Academy Future of the Corporation Program, and a member of the Advisory Council of the Program on Purposeful Ownership at the Said Business School, Oxford.  He is also Secretary of the Transgender Legal Defense and Education Fund.