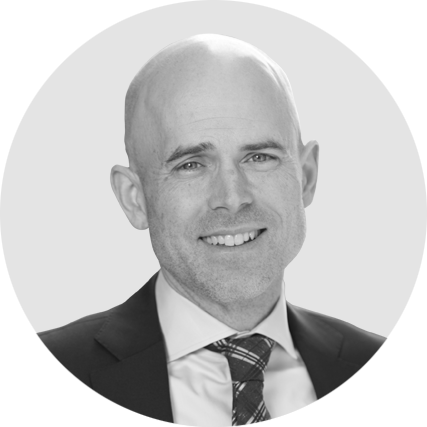 He has also testified before the Financial Services Committee of the House of Representatives. Ed is an editor of the Journal of Legal Studies, co-author of the upcoming edition of Baird and Jackson's Bankruptcy: Cases, Problems, and Materials and a conferee of the National Bankruptcy Conference.

Recently, he was a member of the Supreme Court's Advisory Committee on Bankruptcy Rules and co-reporter of the Advisory Committee on Financial Contracts, Derivatives, and Safe Harbors for the ABI Commission to Study the Reform of Chapter 11. Ed received JD, MA and PhD (economics) degrees from the University of Chicago and a BS from the University of Utah. After completing his JD, he clerked for Judge Richard Posner and Justice Antonin Scalia.