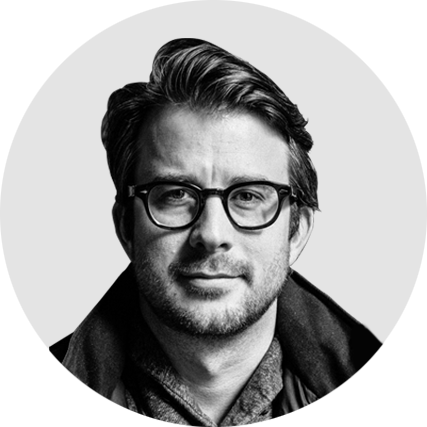 Aaron Dignan
Author; and Founder, The Ready and Responsive Org
Everywhere he looks, Aaron sees the same phenomenon. Our most trusted and important institutions—in business, healthcare, government, philanthropy, and beyond – are struggling. They’re confronted with the fact that the scale and bureaucracy that once made them strong are liabilities in an era of constant change. For the past ten years, he has studied organizations and teams with a new way of working that prioritizes adaptivity and autonomy over efficiency and control. Aaron contends that teams everywhere need to join them in the future of work.
‍
As the founder of The Ready —a global organizational transformation and coaching practice—he helps companies large and small adopt new forms of self-organization and dynamic teaming. Clients include Johnson & Johnson, Charles Schwab, Kaplan, Microsoft, Lloyds Bank, Citibank, Rabobank, Boeing, Macy’s, Mailchimp, Airbnb, Sweetgreen, Dropbox, Cooper Hewitt Smithsonian Design Museum, New York Public Radio, and charity: water.

Dignan is an active angel investor and helps build partnerships between the startups and end-ups he advises. He’s also a co-founder of Responsive.org. And he has sat on advisory boards for GE, American Express, PepsiCo, and the Cooper Hewitt, as well as the board of directors for Smashburger. He is the author of Game Frame (Free Press, 2011) and Brave New Work (Portfolio 2019).